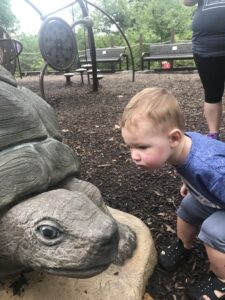 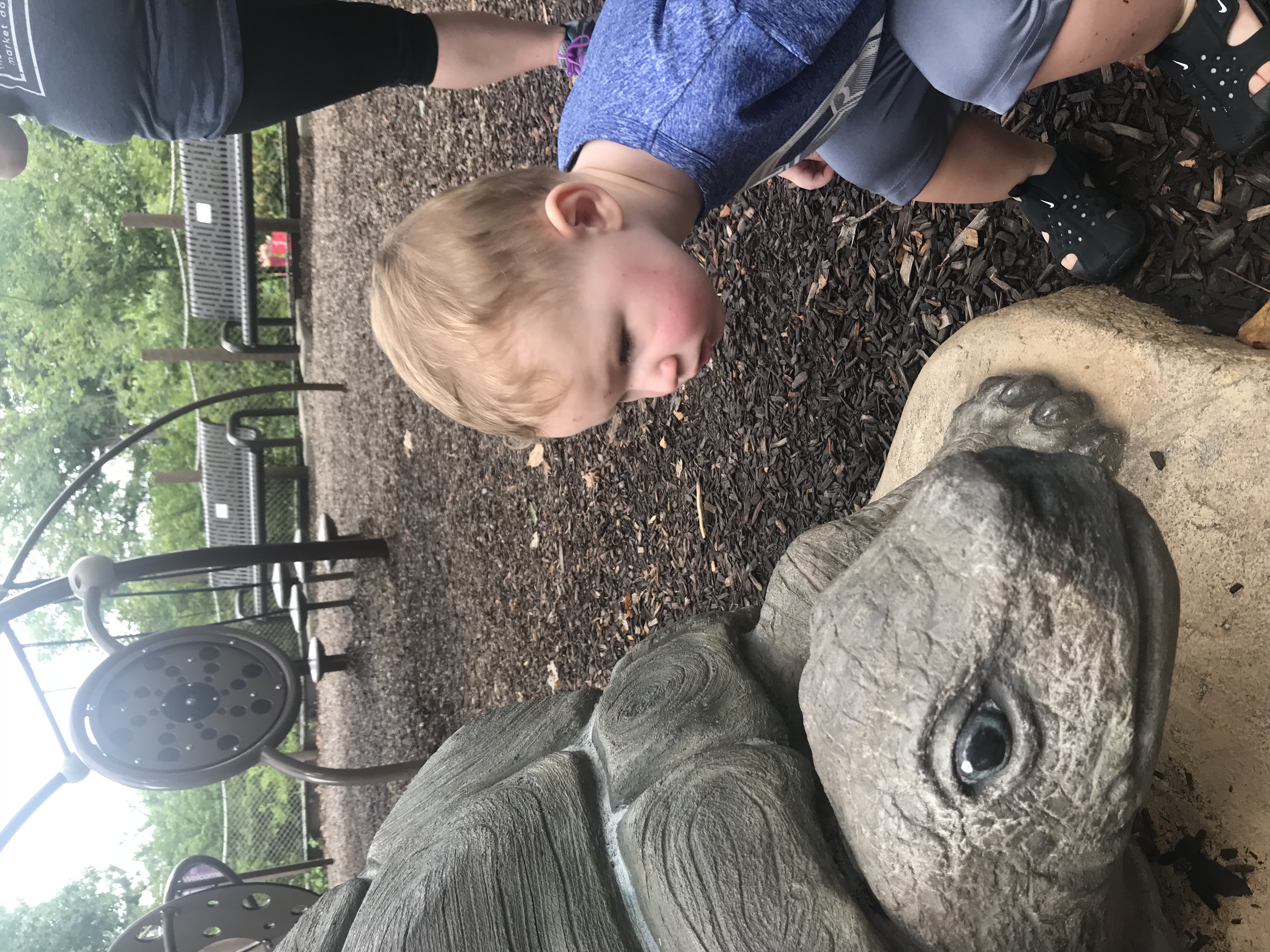 Home life: Yeah, this guy. We celebrate his 2nd birthday in just a few days. My mind is boggling. How can it be two years already? People warned us that we shouldn’t blink and that we should take lots of pictures because they’ll go by so fast. I didn’t realize how fast until it actually happened to me.

The past two years with this little man has been a whirlwind, for sure. Sure he has the occasional temper tantrum meltdown, but we know that’s because he can’t verbalize exactly what’s wrong yet. But for those few meltdowns, they are completely overshadowed by the amazing amounts of joy he brings his mother and I.

We’ve watched his personality develop, we’ve seen the mental pathways connecting as he figures things out (like climbing out of his crib), hearing him learn and understand new words, dealt with the occasional sickness, picky eating, crazy sleeping habits, and through it all, this guy just melts my heart and brings a smile to my face all the time.

I have staycation coming up in a few hours. I can’t wait to spend a whole week devoting myself to being a dad and husband all day long WITH my family instead of being those things interrupted by work.

Entertainment: Can anyone in Hollywood come up with an original idea for a new tv show? Seriously, my FB feed is being blown up with story after story of upcoming reboots of shows from my childhood. The latest? Baywatch. The original is being re-released to see if a reboot of the series is needed. Needed? Of course it’s not needed!! The show had it’s day, let it die. Magnum P.I? Not necessary. Buffy the vampire slayer? The Hellmouth is closed, leave it that way.

Politics: Here’s a touchy one, but I’ll just say this. I hate it all. Idiots on both sides, people who should shut up won’t, and people who should speak up don’t. Media outlets that tell us what to think instead of just giving us the facts and letting us decide. Smh.